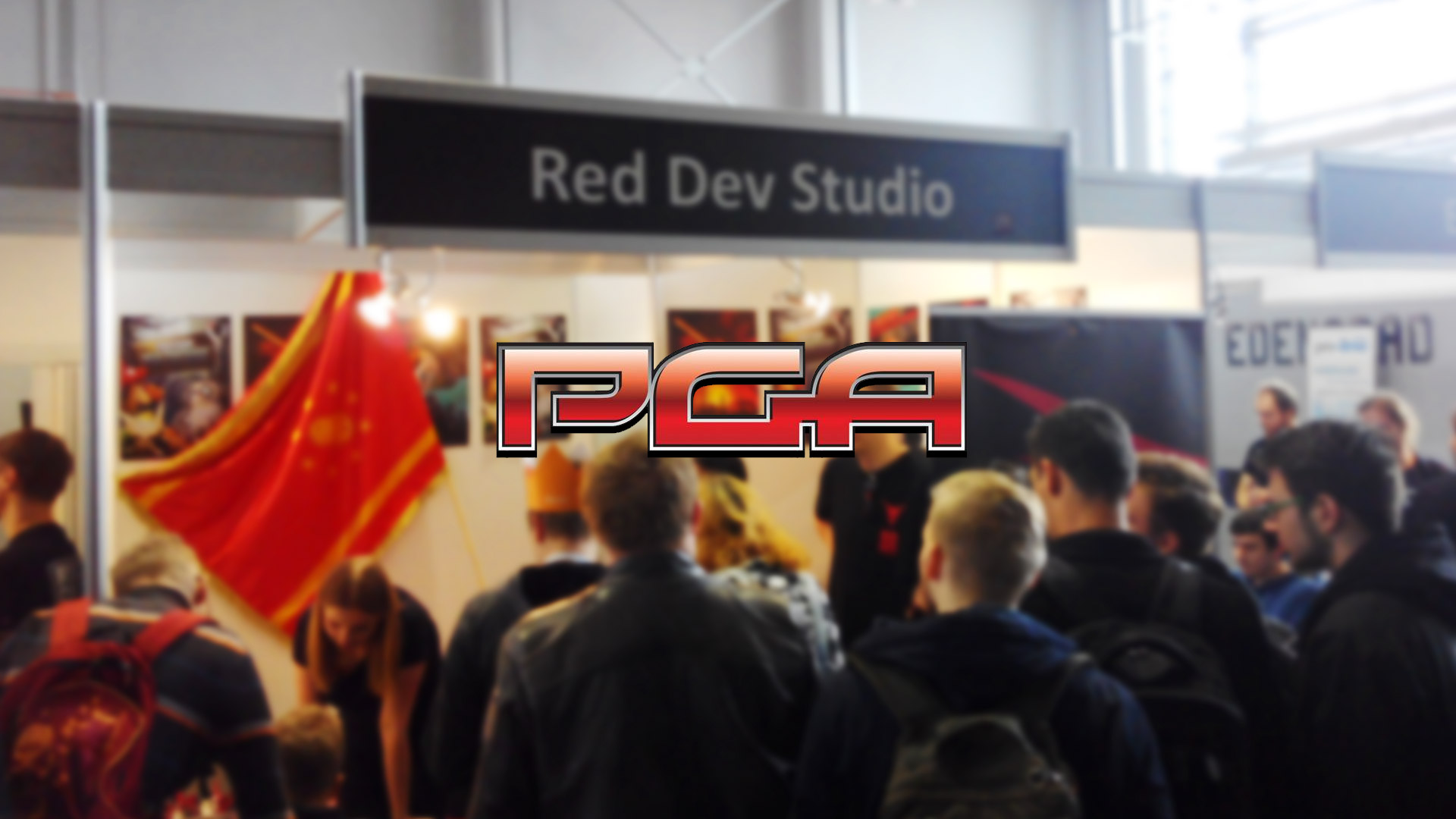 Posted at 13:34h in Business, Red Dev Studio by reddevstudio

We took part in the PGA fair in October, which was held at the Poznan MTP, as usual. This year’s fair attracted a record-high number of visitors. The current data shows that more than 70 thousand visitors accessed the facility with the area of 46,005 m2! We are even happier to have been a part of the biggest gaming fair in this part of Europe.

We have presented a playable version of our upcoming game, Professor Madhouse as well as concepts of two other upcoming games: Down to Hell and P.O.T.A.T.O. Specifically the game about a Tembodgan space station attracted numerous visitors. At this point, we would like to thank everyone who was present at the fair and found the time to talk to us on our stand.

You can be sure that the fair was not our last one!