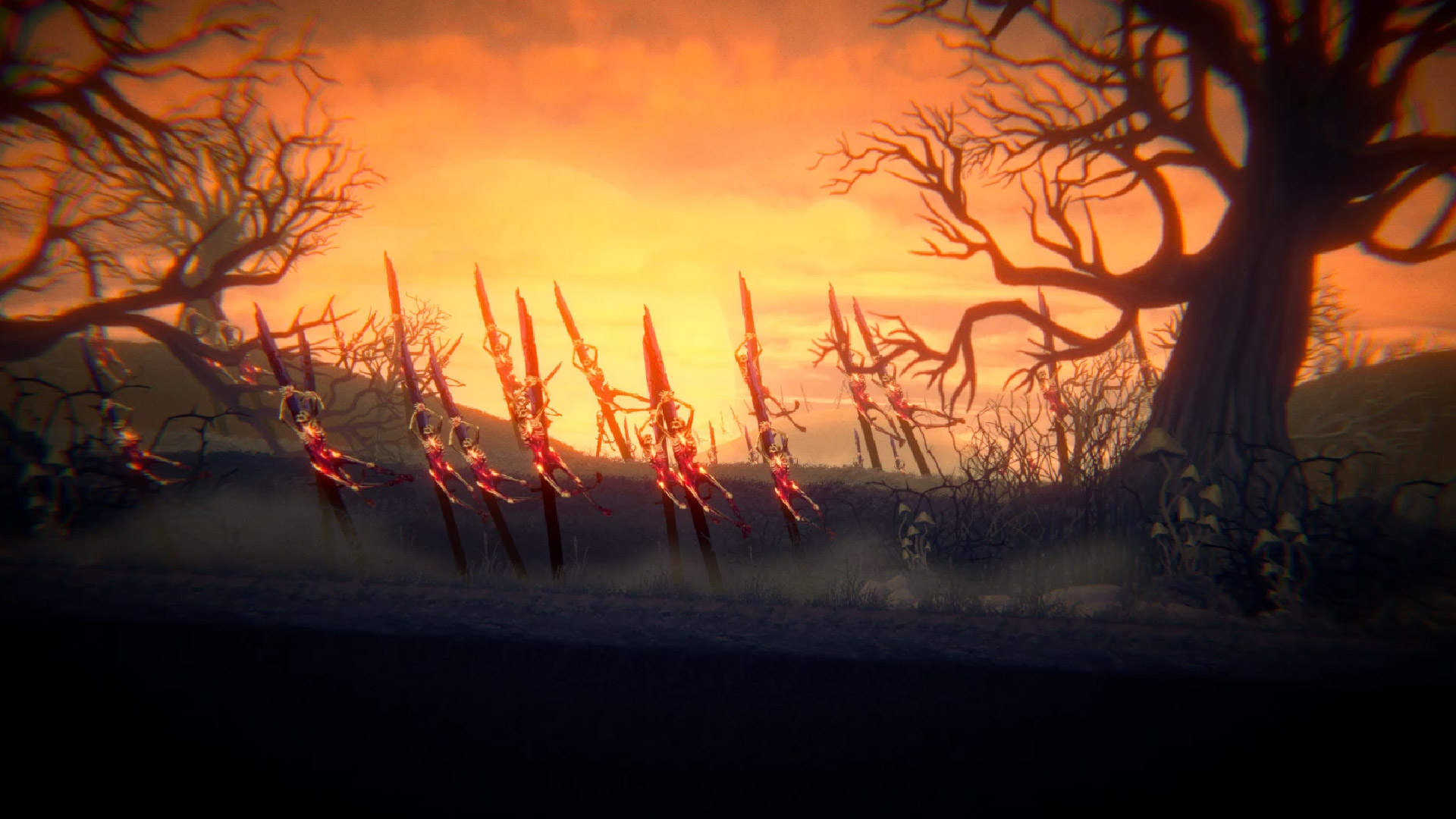 Posted at 14:48h in Business, Down to Hell, Investment, Red Dev Studio, Social media by reddevstudio

Down to Hell – release date

When we were talking about Down to Hell release date we said that we are aiming to release it at the end of November. Unfortunately, we did not manage to prepare all the planned elements and we must push back the premiere to the beginning of 2019. Despite the release of the game in Early Access, we want to be sure that the game you will receive will be a solid production at a level that will satisfy both you and us.

Our beta-testers reported to us a number of improvements in the combat system and other elements (thanks!), which we implementing to increase the game’s satisfaction.

Although it still will be Early Access, the game will have a fully implemented combat system, but we will expand the content of the game where we will add new lands alongside new demons and bosses.