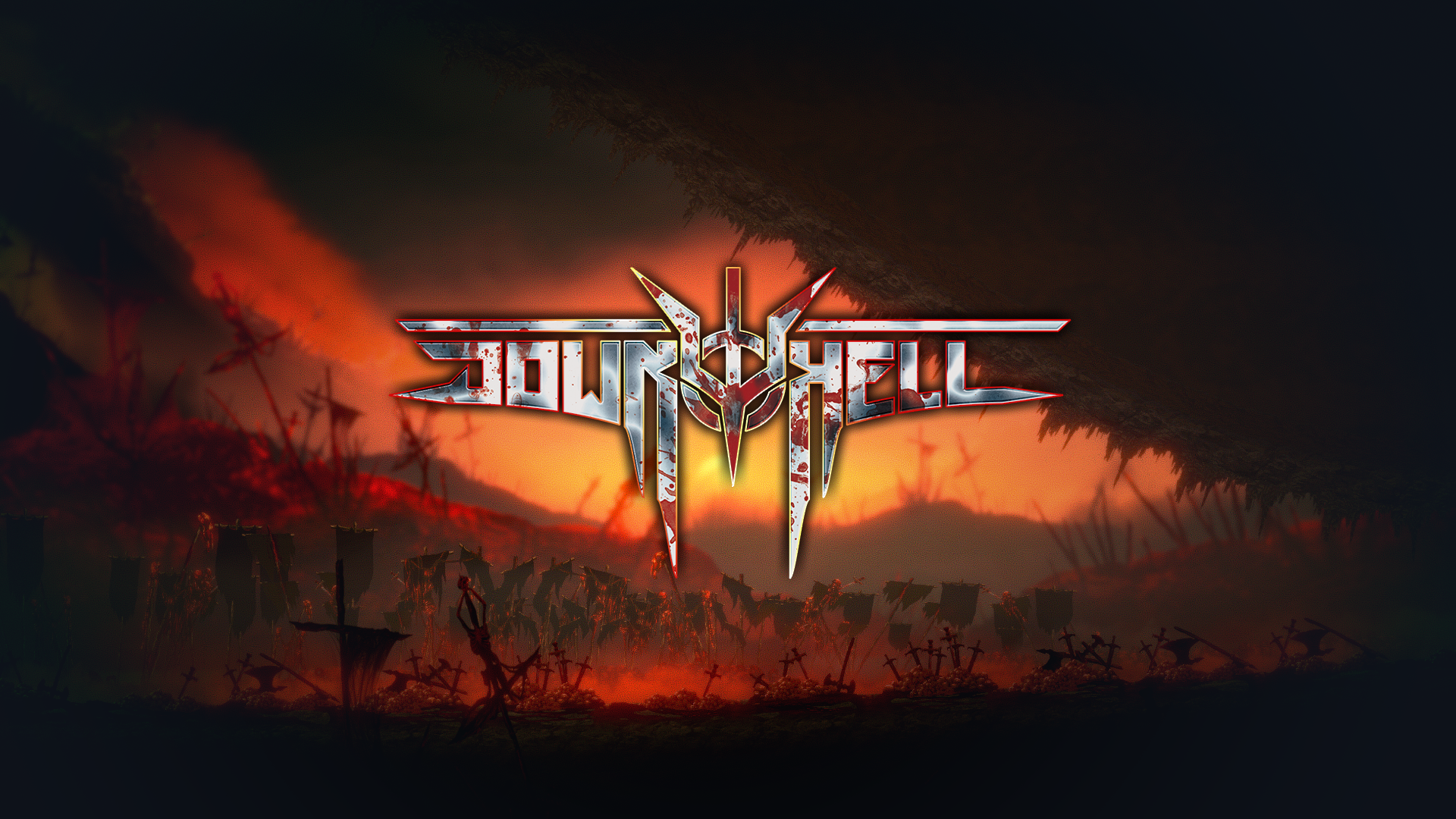 30 Aug Down to Hell from early access to full version

Posted at 22:25h in No category by reddevstudio