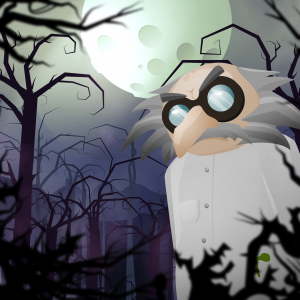 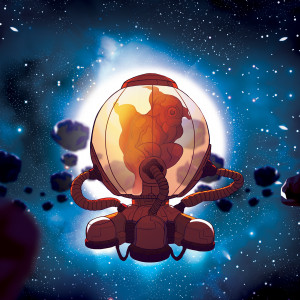 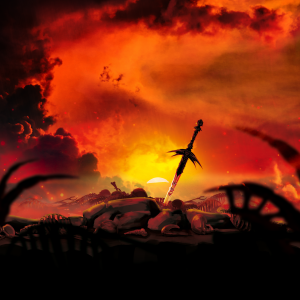 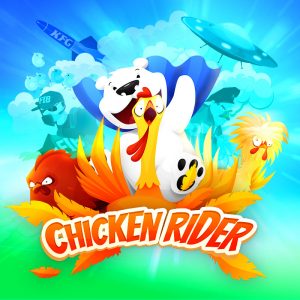 Professor Madhouse is a logical adventure game for the youngest children. By controlling a dwarf, the player discovers subsequent rooms of the Professor’s house. The task of the character of this game is to free animals kidnapped by the Professor. The player must pay attention to the noise generated by the dwarf when resolving mysteries. Excessive noise will cause the Professor to appear and the current level will be restarted.

POTATO is a mobile game designed according to the “Easy to learn, hard to master” principle which involves management of a space station. The task of the player will be to execute missions while having to resolve problems that occur on the station, which make its functioning more difficult or even pose the risk of its destroying. 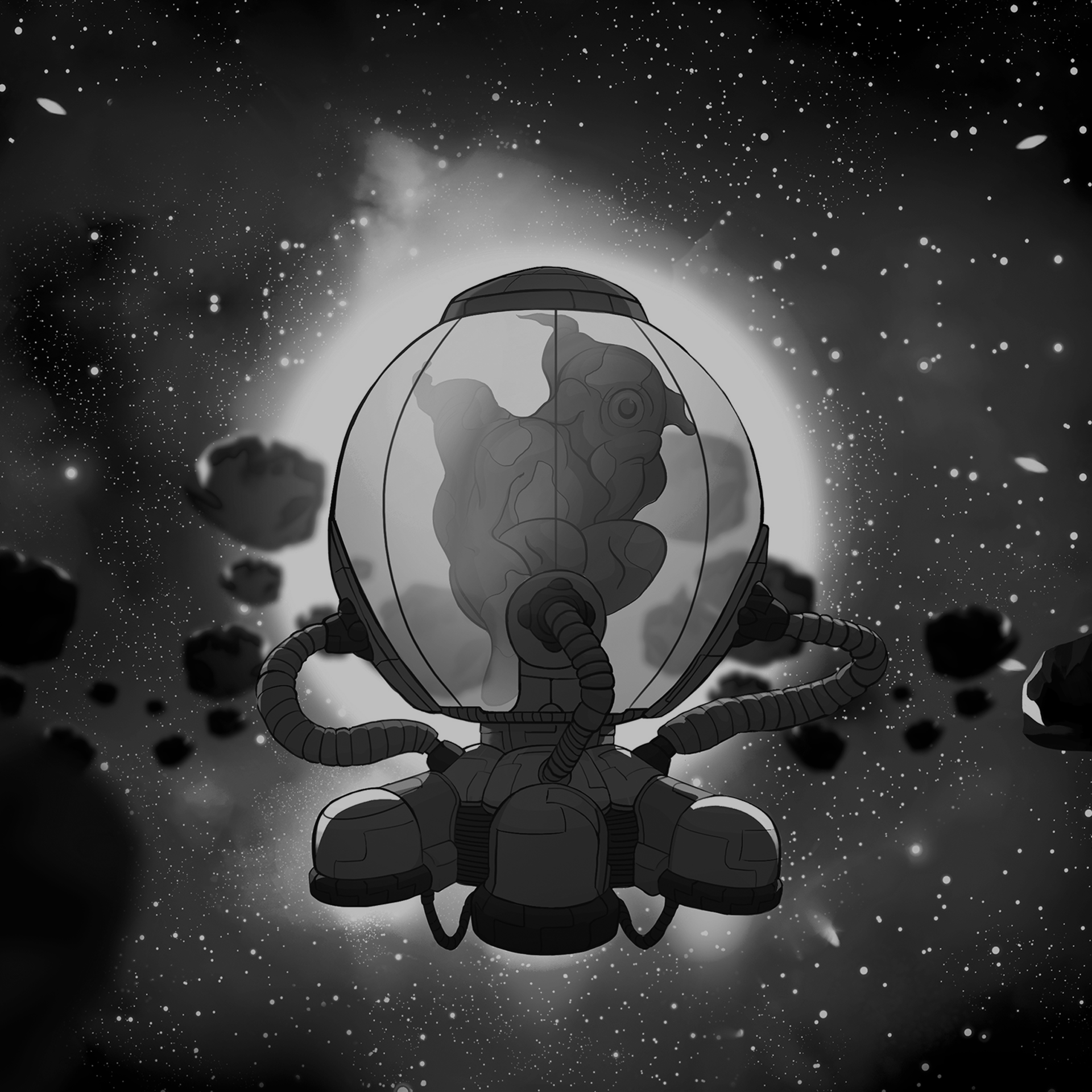 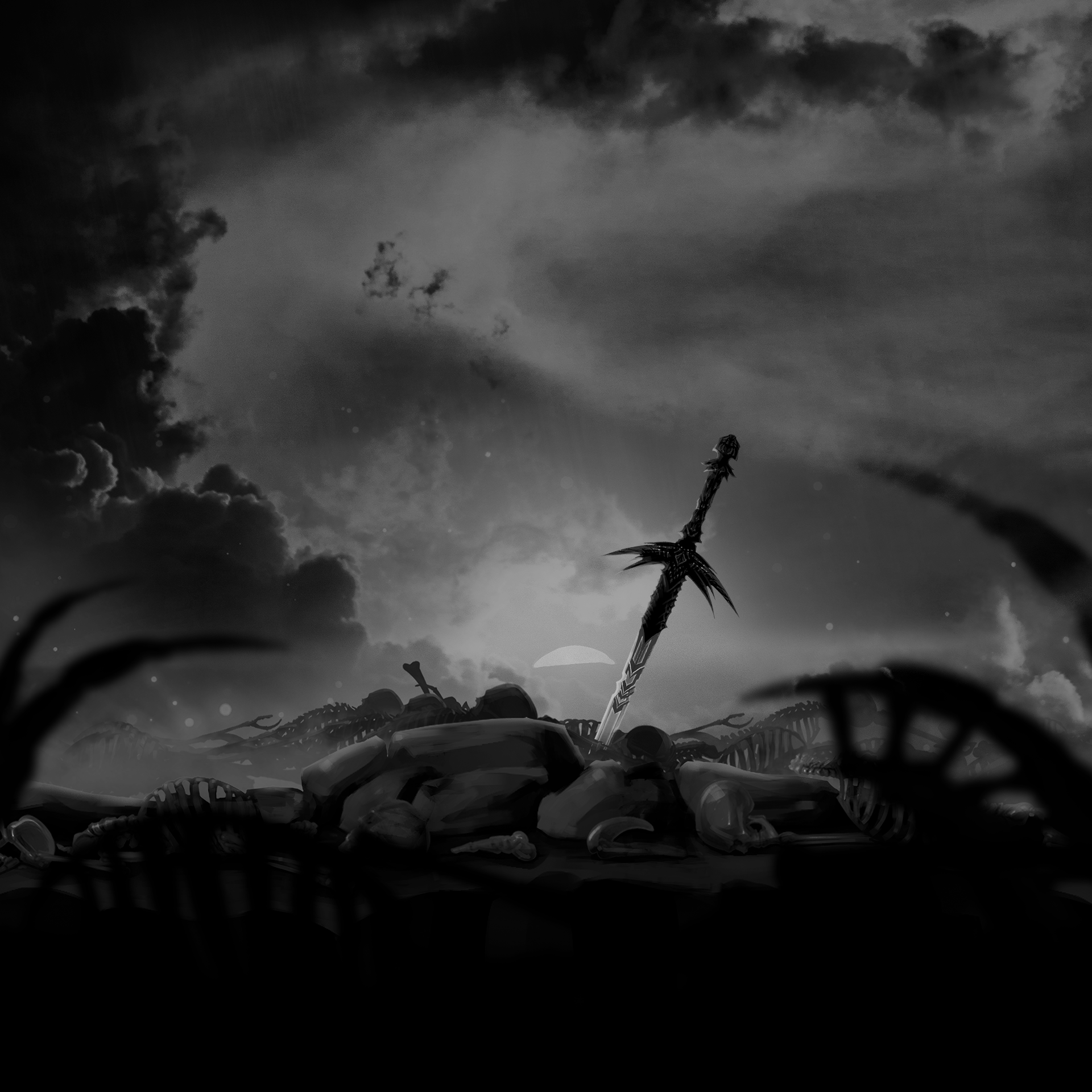 Are you ready to go to Hell?

Down to Hell is a computer game where a tactical approach to combat is the most important aspect. The player will be a knight who is an experienced warrior and who has to save a secret girl from the hands of blood-thirsty demons. The player will have to face three huge bosses in each of the five stages. They check the player’s combat skills as well as their perceptiveness or the ability to take decisions in critical situations.

A UNIQUE AMALGAMATION OF TETRIS AND PIPEMANIA

Powertris is a creative amalgamation of two well-known and well-liked classical titles – Tetris and Pipemania. By placing blocks, the player must pay attention to whether both sides of the system are connected with the sockets on the edges of the screen. During the game, the player will have to make quick decisions as well as use special blocks. 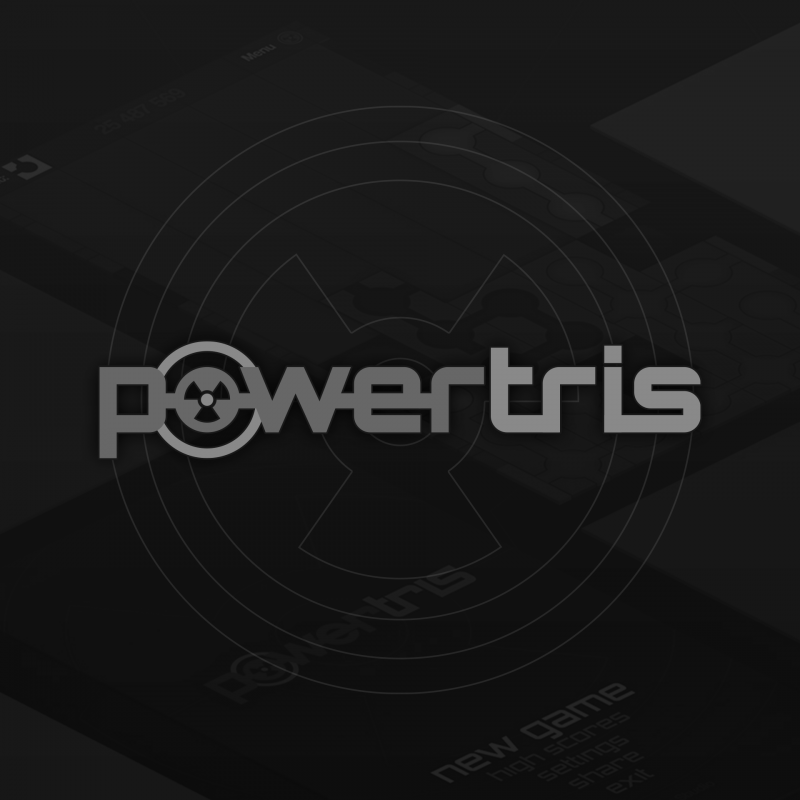 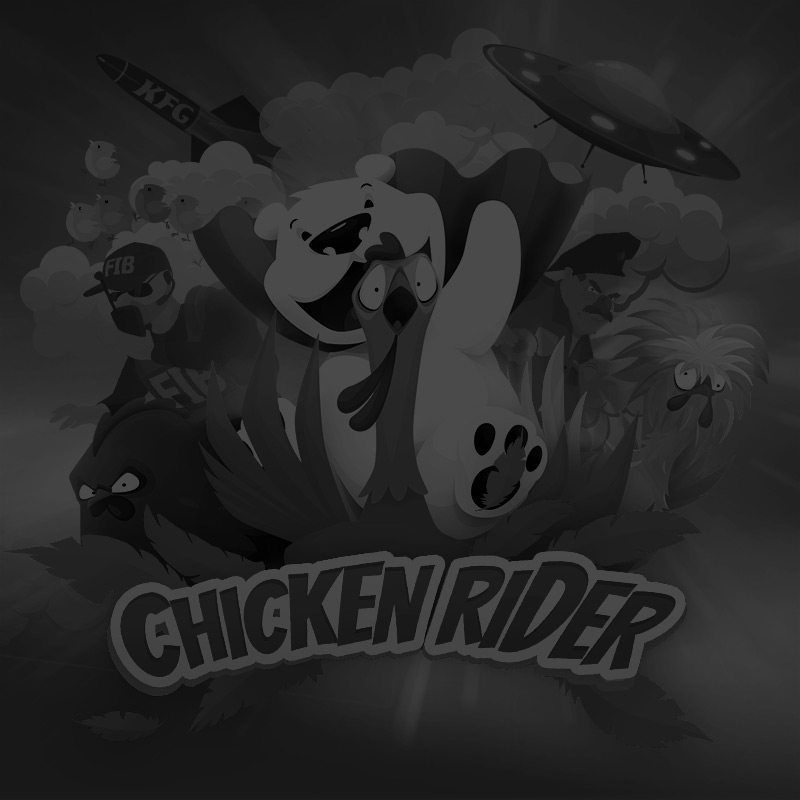 Chicken Rider is an endless runner game in which the player takes control of the young polar bear. The little bear is fighting for an animal freedom. But during the attempt of chicken liberation not everything is working according to the plan. Our hero accidentally turns on the alarm and he is forced to flee on the only one vehicle left… the chicken.